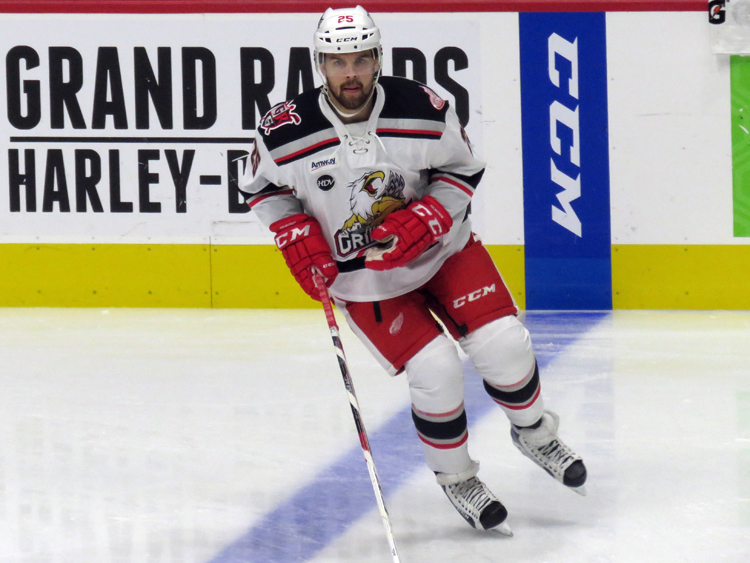 140
0
by Clark Rasmussen
In General