Detroit will retain 15 percent of Kindl’s salary and receive a sixth round draft pick in 2017.

The move clears roughly $2 million from the Red Wings’ salary cap over the next two seasons. 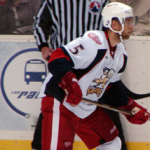 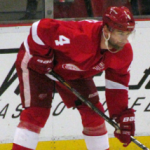