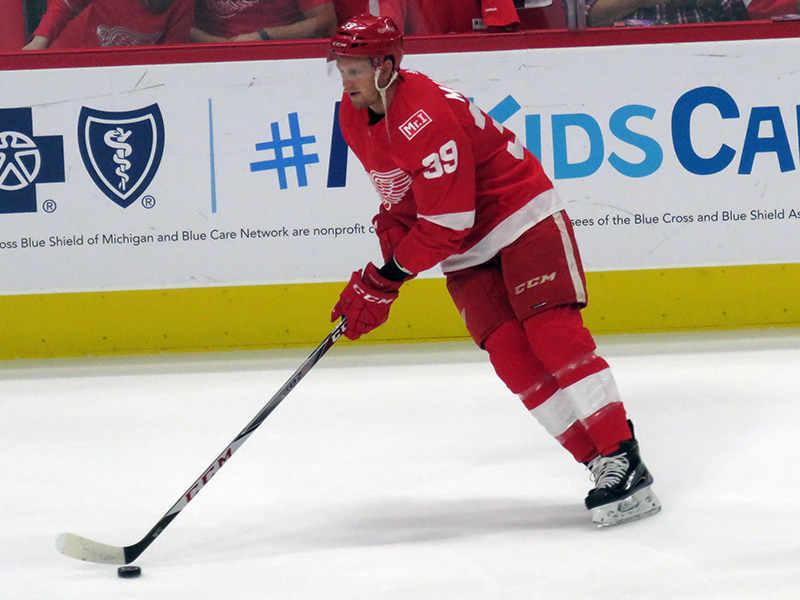 The Red Wings announced on Wednesday the signing of forward Anthony Mantha to a two-year contract.

As per annoying policy, financial terms were not announced, however MLive’s Ansar Khan immediately reported that it carries a $3.3 million salary cap hit.  From the term and salary, this qualifies as a “bridge deal” under which Mantha will be expected to further prove himself before cashing in on a bigger contract.