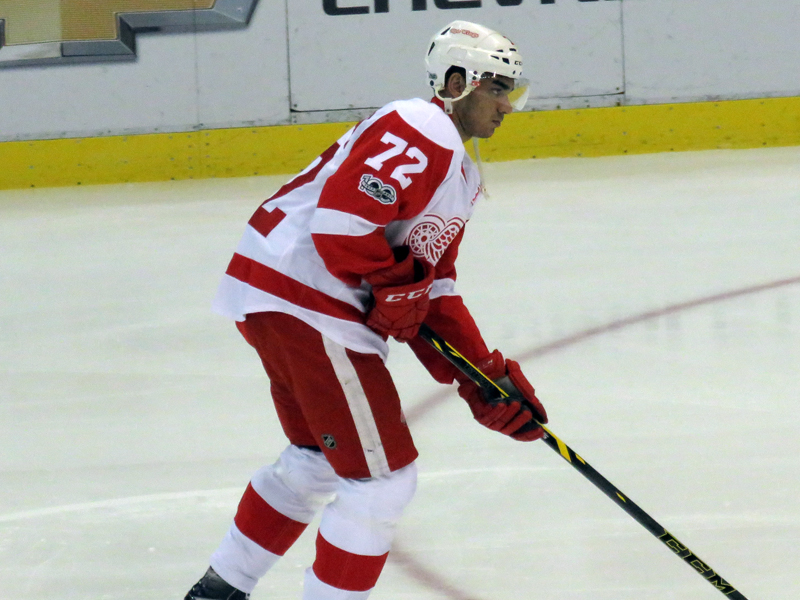 The deal reportedly carries a salary cap hit of $3 million.

I think that cap hit might be a little high but otherwise this is a pretty solid deal.  Term and salary are low enough that, if Athanasiou doesn’t work out, the Wings should be able to deal him away.

With Athanasiou wrapped up, Dylan Larkin and Anthony Mantha are the Red Wings’ only remaining restricted free agents.