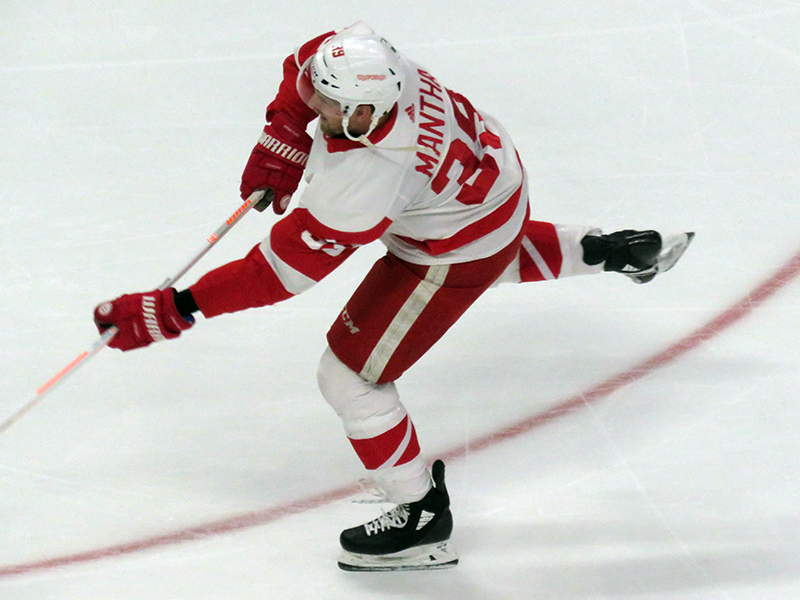 The Detroit Red Wings announced on Tuesday the signing of restricted free agent forward Anthony Mantha to a four-year deal.

Financial terms were not announced, of course, but Elliotte Friedman reports that the deal carries a $5.7 million salary cap hit.


On the “Reverse Retro” Teaser and Detroit’s Possible Jersey