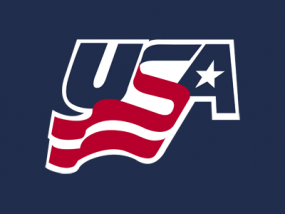 Team USA’s Jerseys: How They Should Have Been