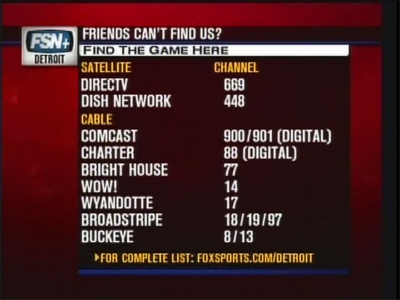 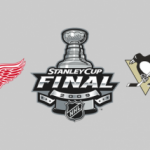 I was trying to figure out where I recognized the feeling of last night's game from and I think I've finally got it: Game Six of the 2007 Western Conference Finals.