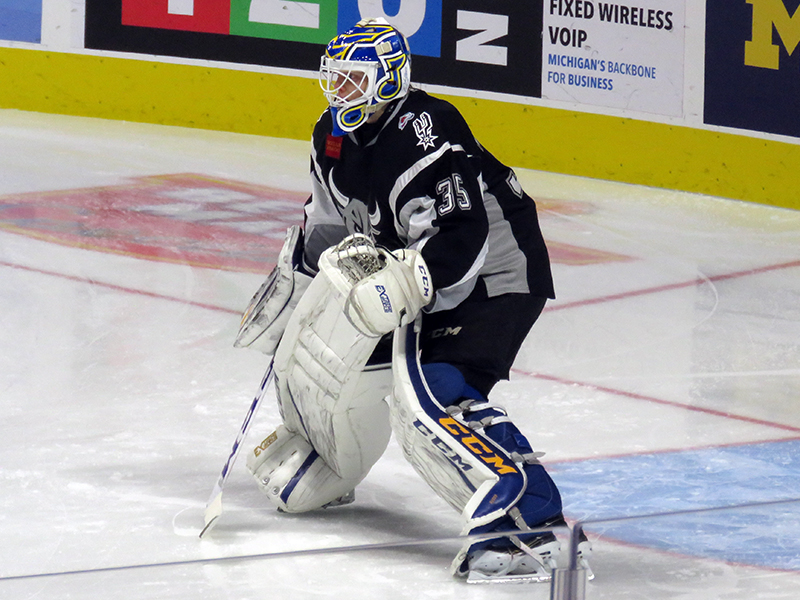 178
0
by Clark Rasmussen
In General

The Detroit Red Wings acquired goalie Ville Husso for a third-round pick in the 2022 NHL Entry Draft on Friday, then signed him to a three-year contract extension.

UPDATE: The Detroit #RedWings today acquired goaltender Villie Husso from the St. Louis Blues in exchange for a third round pick in the 2022 NHL Draft. pic.twitter.com/Ff0dGi393z

Financial terms of Husso’s new contract were not announced (of course) but it reportedly carries a $4.75 million salary cap hit.

I’m fine with that deal because of its relatively short term.  $4.75 million seems a little high for someone so unproven, especially compared to the $3 million deal that Alex Nedeljkovic signed last summer, but the Red Wings have a ton of cap space right now so it’s manageable.

If Husso ends up not being worth it, Detroit has Richard Panik’s retained salary coming off the books in 2023-24, Justin Abdelkader’s buyout cap hit gets cut in half, and Frans Nielsen’s buyout cap hit disappears entirely, so overpaying on a goalie can be accommodated.