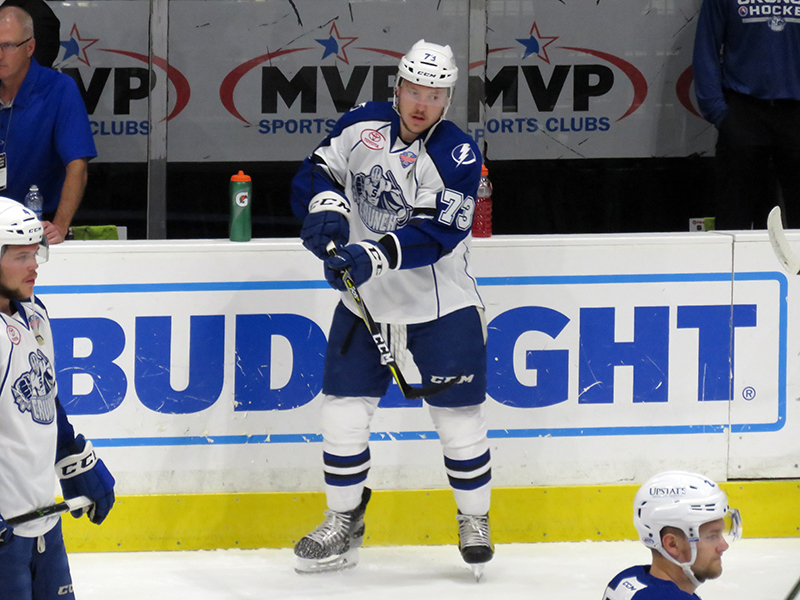 144
0
by Clark Rasmussen
In General News

The Detroit Red Wings announced the acquisition of forward Adam Erne from the Tampa Bay Lightning on Wednesday, in return for a fourth-round draft pick in 2020.

Erne, 24, was selected by the Lightning in the second round of the 2013 NHL Entry Draft.  Current Detroit general manager Steve Yzerman was Tampa Bay’s GM for that draft.

Erne is currently an unsigned restricted free agent, though it’s unlikely that the Red Wings would have made this trade if a signing isn’t soon to follow.

The Red Wings did not have any extra fourth round picks in 2020 but they do have Washington’s second round pick and San Jose’s third-round pick.  They now own eight total selections in that draft.