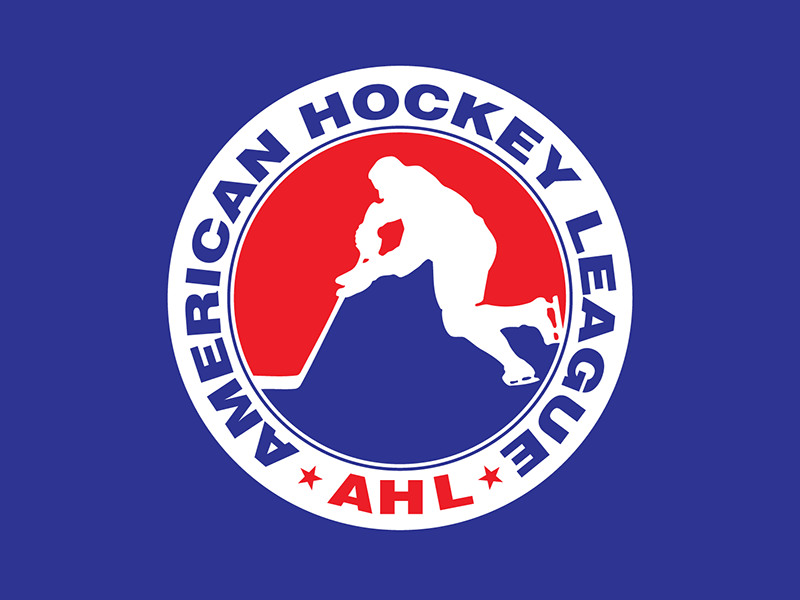 333
0
by Clark Rasmussen
In General

After our initial report that Oak View Group had filed for a trademark on “Palm Springs Firebirds” for use with their pending American Hockey League Franchise, two more applications for trademarks have been filed: Eagles and Hawks.

Seemingly no domains were registered for the Palm Springs Firebirds name.

Additionally, the AHL’s newest franchise is the Colorado Eagles, so it’s safe to say that the Palm Springs Eagles won’t see the light of day.

The Hawks name was last used in the AHL by the Moncton Hawks, who folded in 1994.  It is also a nickname of the Chicago Blackhawks.  Interestingly, three Hawks-related named were considered for the NHL expansion franchise that became the Vegas Golden Knights.

With these points in mind, it’s possible that the Eagles and Hawks trademark applications are intended to be misdirection.  If, for example, Firebirds had already been chosen as the team name, adding Eagles and Hawks to the rumor mill would allow for a bird-themed logo to be developed without confirming which name had been chosen.

It’s also worth noting that the Eagles and Hawks trademark applications and domain registrations happened after our initial report on the Firebirds trademark, which could be a coincidence or could be cause for further skepticism regarding these new options.