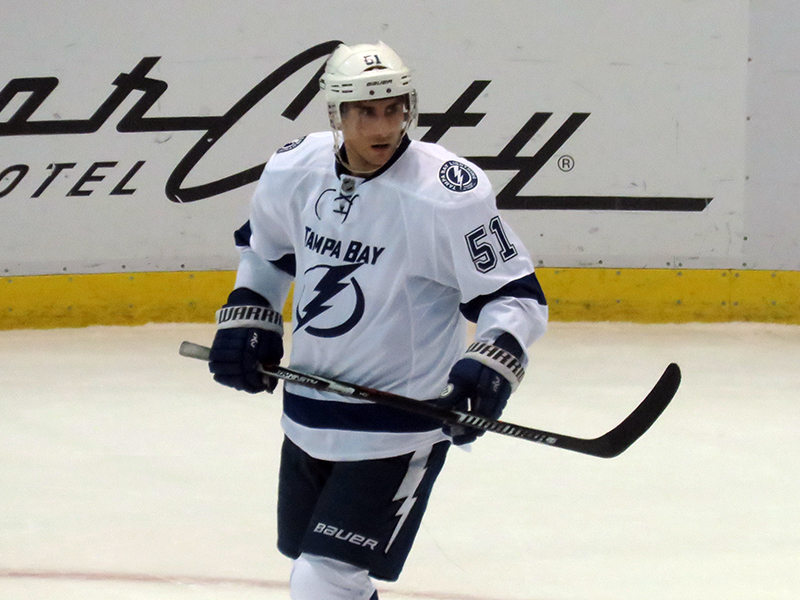 I noted my thoughts about each of the Red Wings free agent signings yesterday as they were announced.  Since then, Red Wings GM Steve Yzerman has spoken and explained some of his plan.

I’m not sure I buy it, so I’m going to revisit those thoughts a bit.

Yzerman confirmed that Pickard is bound for Grand Rapids, not competing with Jonathan Bernier for the backup role in Detroit, as was suggested when rumors of the deal broke on Sunday.  That makes significantly more sense.

My only concern is how Pickard (along with Curtis McElhinney) was claimed on waivers at the start of last season, leaving the Toronto Marlies without any goalies.  That said, veteran goalies make it through waivers every year, it’s last year that was the outlier.  I think it’s safe to blame my concern on recency bias.

I honestly don’t know much about Nemeth.  At first glance he seems like a good fit for the Red Wings.  Yzerman specifically mentioned that he could play with either Mike Green or Filip Hronek.  I imagine that whichever of those two doesn’t pair up with Nemeth gets Danny DeKeyser and, while not great by any means, that could be a solid top four.

The problem is the ever-present logjam.  Assuming a third pair of Trevor Daley and Jonathan Ericsson with Madison Bowey as the seventh defenseman, that means there’s no room for Dennis Cholowski or Oliwer Kaski or anyone who might surprise in training camp.

I’ve seen a lot of people saying that it’ll be okay because there will be injuries, which was the case to start the season last year.  In all likelihood, yes, players will get hurt.  If you are counting on that, though, you have to count on someone getting hurt badly enough that they go on injured reserve, otherwise their roster spot isn’t cleared and no one can be called up to fill in.  So to get significant time for anyone outside that top seven, you have to hope for significant time lost due to injury to someone, which doesn’t sit well with me.

By the end of the season things might be different.  Ericsson and Daley and Green could all be gone.  Of course, there’s most of a season to play between now and the trade deadline and the last time the Wings expected to see a veteran defenseman moved in February, he got hurt and ended up signing an extension.

Oh, here’s the big one.  Yzerman says that Filppula was brought back to give the Red Wings depth at center, allowing them to shift Andreas Athanasiou back to his natural position at wing.

Obviously the organization thinks Athanasiou’s try-out as second-line center to end last season didn’t go well enough.  That’s fine.  I don’t think it was enough time to tell but I’m willing to accept their conclusion.  The issue is that I don’t accept that Valtteri Filppula is a second-line center.

The Wings now have a top line center in Dylan Larkin and bottom-six centers in Filppula, Frans Nielsen, Luke Glendening, Christoffer Ehn, and Jacob de la Rose.  Darren Helm can fill in at center and Yzerman mentioned Justin Abdelkader as well, which I think would be awful.  Helm and Abdelkader can be ignored anyway, though, because that’s six centers for three lines, none of which is the second line.

If the choice is between playing Athanasiou out of position and seeing how it goes or playing Filppula up a line, I’d pick Athanasiou.

I have nothing against Filppula as a third line center.  If Yzerman were to find a way to move Nielsen and slot Filppula in there, I’d be all for it.  Especially with Filppula coming in cheaper than Nielsen.  But that’s not the move that’s happening.