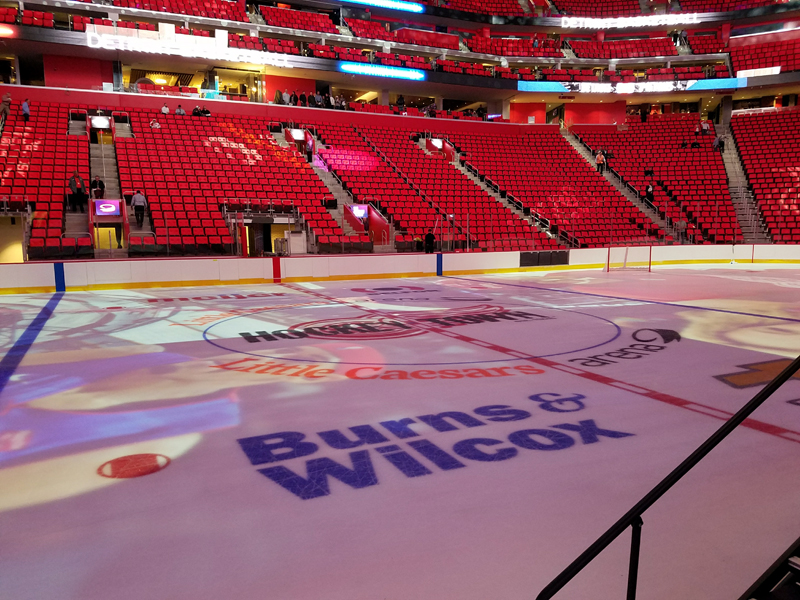 I’ve had a hard time coming up with words to describe the Red Wings’ first game at Little Caesars Arena.

The finale at Joe Louis Arena was an event.  The game wasn’t great but it wasn’t about the game, it was about the arena, and saying goodbye.

The opener at Little Caesars Arena wasn’t an event.  But it also didn’t feel like it was about the game.  It kind of just was there.

I would have regretted not going, I’m sure, especially given that the opportunity was there.  But there wasn’t any particularly in-arena fanfare like an opening ceremony or anything (aside from a ceremonial faceoff) and there wasn’t anything important about the game.

Is it a good place to watch a hockey game?  Absolutely.  Not a bad seat in the house, it seems, though the upper bowl seats behind the gondolas aren’t as good.  It’s also expensive (ticket prices and parking prices have been raised), traffic around the arena sucks, and the team isn’t very exciting.  So if it’s about the hockey, you can pay more to see what you could have seen last year.  And if it’s about the arena, you can pay more to come not watch a hockey game, which doesn’t make a ton of sense to me, but it seems like a lot of people did it yesterday given the empty seats.

I don’t know.  It’s a gorgeous place but I’m not sure that’s enough for me right now.


On the Blueline Logjam