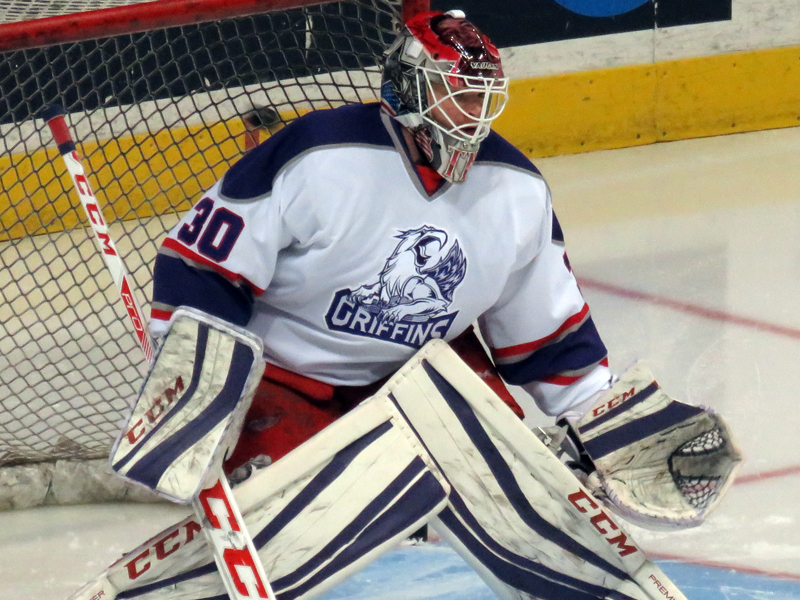 Day One of the 2017 Free Agent Season is in the books (or at least as far as the Red Wings are considered).  Detroit general manager Ken Holland called it “a great day for the Red Wings.”  Lets take a look at what the team did and didn’t do.

The big – and most-expected – signing for Detroit was veteran defenseman Trevor Daley.  It’s a three-year deal for $9.5 million with a no-trade clause that scales back in the third year.

I don’t love it.  I wish the Wings were just going with the kids for a bit and seeing where it takes them.  That said, I don’t hate it, either.  By all accounts, Daley will be a great mentor for some of those kids and, assuming Mike Green is dealt at the deadline next year, the lost roster spot will only be for half a season.  The contract is much better than I was expecting.

It says something when a resounding “meh” is the most you can say for the best signing of the day.

The other deal the Wings closed immediately upon the opening of free agency was to bring in Tampa Bay defenseman Luke Witkowski.

This is the guy who broke Anthony Mantha’s hand in a stupid fight near the end of the season.  I see no reason to bring a guy like him in.

The deal is for $750,000, which can be completely buried in the AHL.  But we said that about Steve Ott’s deal at this time last summer and he saw zero minutes in Grand Rapids so don’t count on it.

If the Wings were looking for a big, tough, young defenseman, they had Dylan McIlrath in Grand Rapids already.  If they wanted that from a forward, where they supposedly are ready to shift Witkowski, then they had Tyler Bertuzzi.  This signing was completely unnecessary.

I feel like this is also part of a “grass is greener” issue with the Wings’ front office.  Too many times of late they’ve brought in someone else’s marginal player rather than give their own marginal player a shot.  Which is funny because if someone lasts long enough to become a veteran in the Detroit system, Holland will bring them back repeatedly.  See Darren Helm, Daniel Cleary, Kyle Quincey.

Speaking of bringing someone back, the Wings traded for goalie Tom McCollum, one year after letting him walk from the Griffins as a free agent.  I guess this makes McCollum and Matej Machovsky the tandem in Grand Rapids after the Wings find a way to unload Petr Mrazek.

In another Grand Rapids move, the Wings signed Turner Elson out of the Colorado organization.  He’s a center, so I suppose he somewhat makes up for the loss of Tomas Nosek to the Vegas Golden Knights via expansion.  Or he makes up for any of the other minor leaguers getting shuffled around this summer…

… such as the Griffins losing Kyle Criscuolo to the Sabres.  It’s always tough to see big pieces of a championship team depart.  He had an AHL-only deal with Grand Rapids and now he gets a two-way deal with Buffalo so he’s moving up in the world.

Moving up or moving home is Mitch Callahan.  He signed with the Edmonton Oilers and will either get the shot with them that he never really got in Detroit or will get to play closer to home, as the Oilers’ AHL affiliate is the Bakersfield Condors, who play just a couple hours from Callahan’s hometown of Wittier, CA.

Joining Callahan in the Edmonton organization is goalie Eddie Pasquale, who spent only a season with the Griffins.  As mentioned above, the Griffins seem to have their tandem set, but that’s a lot of turnover at goaltender through the organization.

The Griffins also lost Matt Caito to the Iowa Wild.  Caito spent most of the season with ECHL Toledo so I don’t think we can call this a big loss.

So the Wings got the defenseman they wanted but who might not be able to help them much at a price that was acceptable.  They added a guy they definitely didn’t need, and they swapped some players around at the AHL level.

Are they better than they were yesterday?  Probably.  Are they good enough to make the playoffs?  Probably not.  And the Griffins are probably worse than they were when they won the Calder Cup.