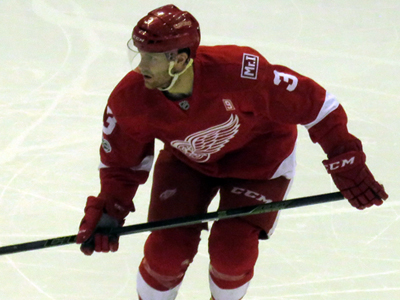 As per usual, financial terms of the deal were not announced. Thankfully, the Freep’s Helene St. James had them seconds later.

Red Wings have signed defenseman Nick Jensen to two-year extension worth $800,000/$825,000. Would have been UFA this summer.

This gives the Red Wings six returning defensemen next season, with Xavier Ouellet still scheduled to become a restricted free agent.  I would think this makes trading unrestricted-free-agent-to-be Brendan Smith more likely but this is the team that gave Alexey Marchenko away for free so what do I know?