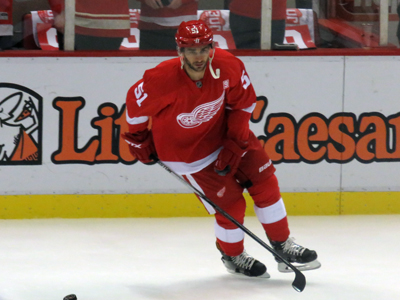 Frans Nielsen was named as the Red Wings’ lone representative to the 2017 NHL All-Star Game on Tuesday.

As I said via Twitter, I think Thomas Vanek or Anthony Mantha would have been better options.  Vanek is probably the team’s MVP right now but if he wanted the time off, Mantha is a pick in the mold of Dylan Larkin last season.  That said, I’d rather no one go.