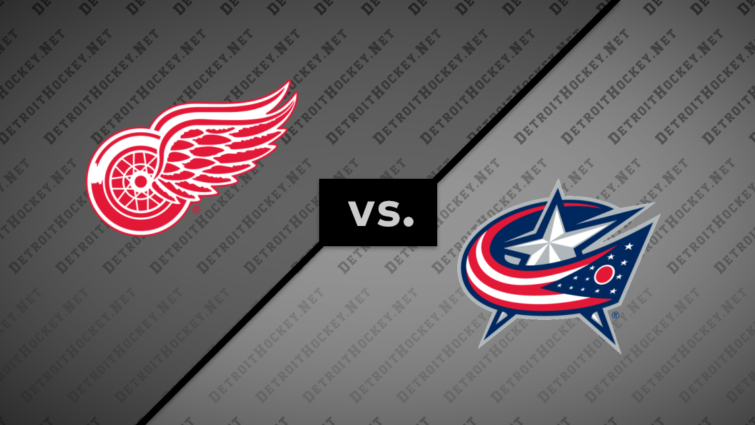 Stupid Stat of the Day: The Red Wings are 4-2 all-time in home games against the Columbus Blue Jackets played immediately following a home win over a team that wears blue.#LGRW #RedWingshttps://t.co/W1FJsqiOZf pic.twitter.com/rFpxSnkwHP


Thoughts on Nedeljkovic on Waivers