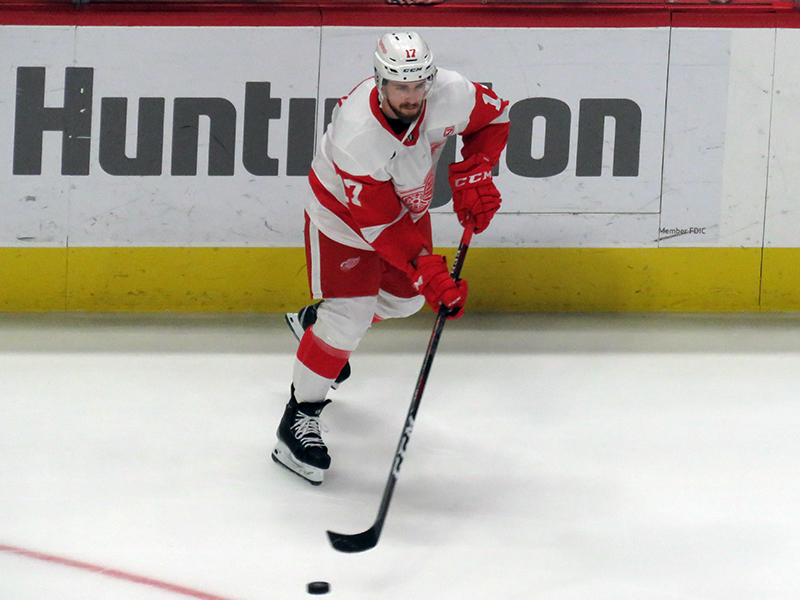 141
0
by Clark Rasmussen
In General

As per usual, the team did not announce the financial terms of the deal. It was later reported to carry a $4.4 million salary cap hit.

With Hronek signed, Givani Smith is the only remaining restricted free agent left without a contract for Detroit.

That said, the Wings aren’t up against the cap and aren’t projected to be anytime soon so even if $4.4 million is too much, it probably won’t be a problem.

Red Wings to Buy Out Nielsen