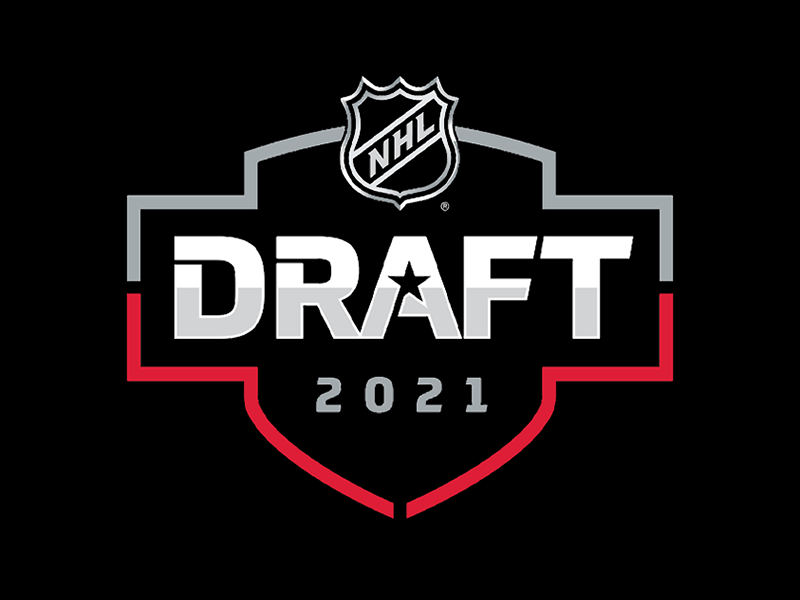 137
0
by Clark Rasmussen
In General

The Detroit Red Wings made two selections in the opening round of the 2021 NHL Entry Draft on Friday, adding defenseman Simon Edvinsson and goalie Sebastian Cossa to their slate of prospects.

The Red Wings took Edvinsson with the the sixth overall pick in the draft, where they had been projected to take center Mason McTavish.  McTavish went third overall to the Anaheim Ducks, however, and Edvinsson – projected to have been picked third by some – dropped to Detroit.

Later in the round, Detroit executed a trade with the Dallas Stars to move up from 23rd overall to 15th overall, sending the 48th and 138th overall picks to Dallas to complete the transaction.  The move enabled the Red Wings to pick the goalie, Cossa.

I had been really high on McTavish and was certain he was Detroit’s pick – if he made it to #6.  He didn’t.  With McTavish, as well as Michigan’s Kent Johnson, off the board by the time Detroit got to pick, I’m not surprised that they went with the big Swedish defenseman Edvinsson.

I don’t dislike the pick in a vacuum, it’s just that the Red Wings seemed to already have a bit of high-level defense in the pipeline, with Moritz Seider, William Wallinder, and Antti Tuomisto.  Their most glaring need was at center, but the two top centers were gone.  It left Detroit kind of in no-mans-land.

With Cossa at #15, the Wings got a player I really liked, but I’m not sure I would have traded up to get him.  Had he still been available at #23, I would have taken Cossa in an instant.  That said, the Wings had draft capital to burn.

The second rounder they gave up was acquired from the New York Rangers in the Marc Staal deal and the fifth rounder was originally Ottawa’s, acquired from Montreal for Jon Merrill, and the Red Wings still have their own picks in each of those rounds.  I’ve lamented the Wings’ having quantity but not quality when it comes to draft picks and, in making this deal, they converted quantity to quality.

So with the picks, Detroit improves on their already impressive slate of blueline prospects and gets a seemingly-legitimate goalie of the future in case Thursday’s trade for Alex Nedeljkovic doesn’t pan out (or is only a short-term fix).  They still need to find a center and improve their forward depth in general at some point.  If I were the Wings, I’d be hoping Aatu Raty continues his slide and is available at #38.