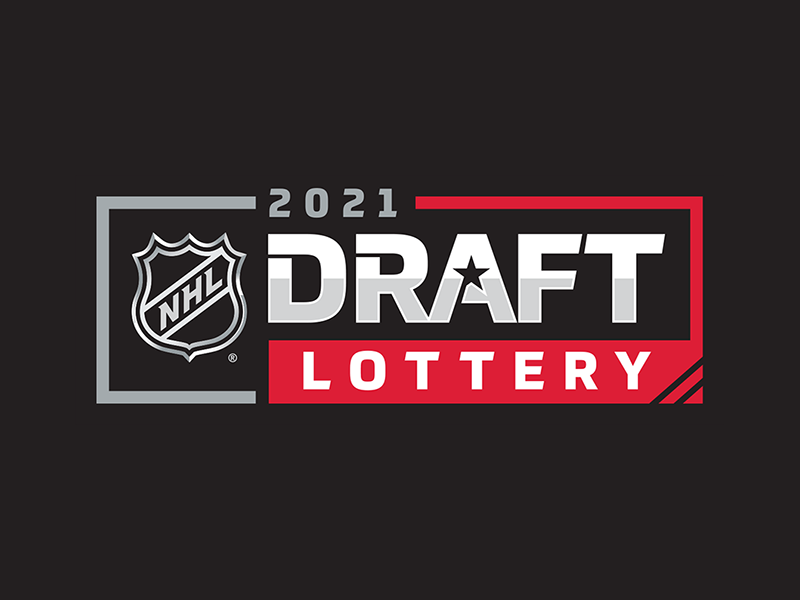 144
0
by Clark Rasmussen
In General News

The Detroit Red Wings will pick sixth overall for the third time in the last four NHL Entry Drafts.

The Wings neither dropped down nor moved up as the league conducted its annual Draft Lottery on Wednesday.  They slotted into the sixth spot by virtue of their fifth-to-last place finish in the league’s standings, having been bumped down one more spot by the expansion Seattle Kraken.

In the 2018 NHL Entry Draft, Detroit selected Filip Zadina at sixth overall.  One year later, they picked Moritz Seider at that spot.

Detroit will also have a second selection in the opening round, owning the Washington Capitals’ pick via the Anthony Mantha trade.  That pick will be either 23rd or 24th overall.  If the Tampa Bay Lightning beat the Carolina Hurricans in their Division Final playoff series, the pick will be 23rd, otherwise it will be 24th.