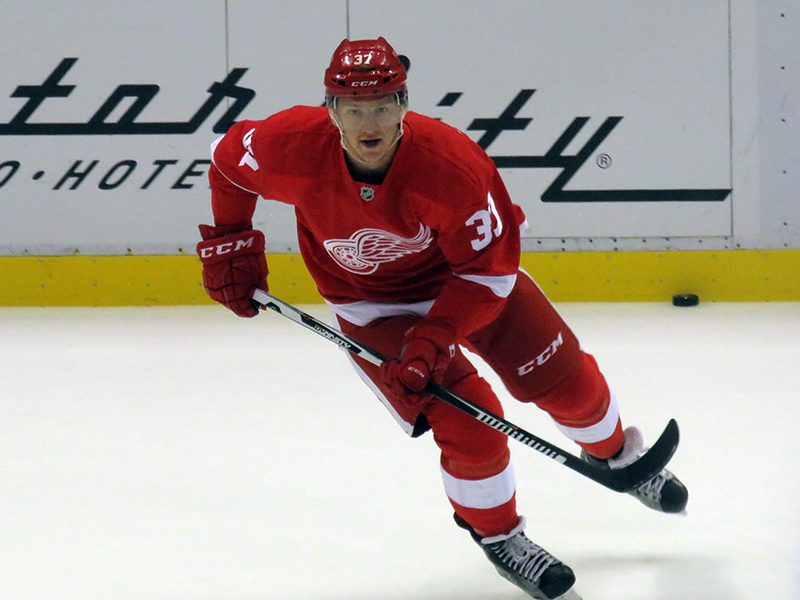 143
0
by Clark Rasmussen
In General

Svechnikov missed much of the Red Wings’ recent training camp due to injury.  This after missing part of last season and the entirety of the 2018-19 campaign with unrelated injuries.

The consensus seems to be that, given his age and injury history, Svechnikov will either clear waivers or not be much of a loss.  I’m not so certain but I also view these situations with a high level of pessimism, so take that with a grain of salt.

All of the other waived players were expected to be bound for either the Grand Rapids Griffins or the Red Wings’ taxi squad anyway so there are no surprises there.

It is perhaps worth noting that Christian Djoos, who the Red Wings acquired via waivers over the weekend, was not re-waived, meaning he will start the season in the Detroit lineup.