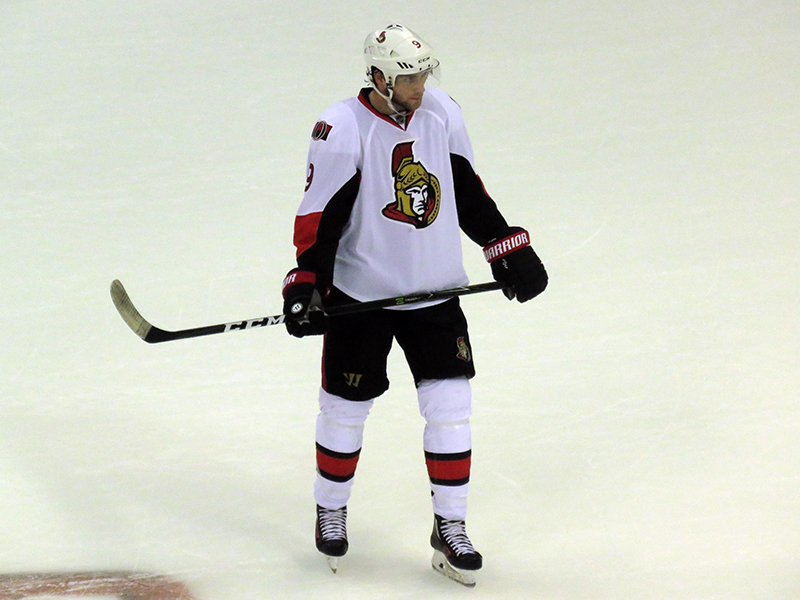 The Detroit Red Wings announced the signing of forward Bobby Ryan as their first deal after the opening of NHL free agency on Friday.

Financial terms were not announced, of course, but the deal is reportedly one year for $1 million.

Ryan was rumored to be interested in joining a competitor after being bought out by the Ottawa Senators, so his interest in a Red Wings team expected to finish near the bottom of the league is interesting.  My expectation as he sees Detroit as a team where he can rebound and audition for a trade to a competitor at the 2021 trade deadline.

Jersey number geek take: My prediction is that, with his usual #9 retired in Detroit, Ryan will wear the #54 he wore as a rookie in Anaheim and internationally for Team USA.