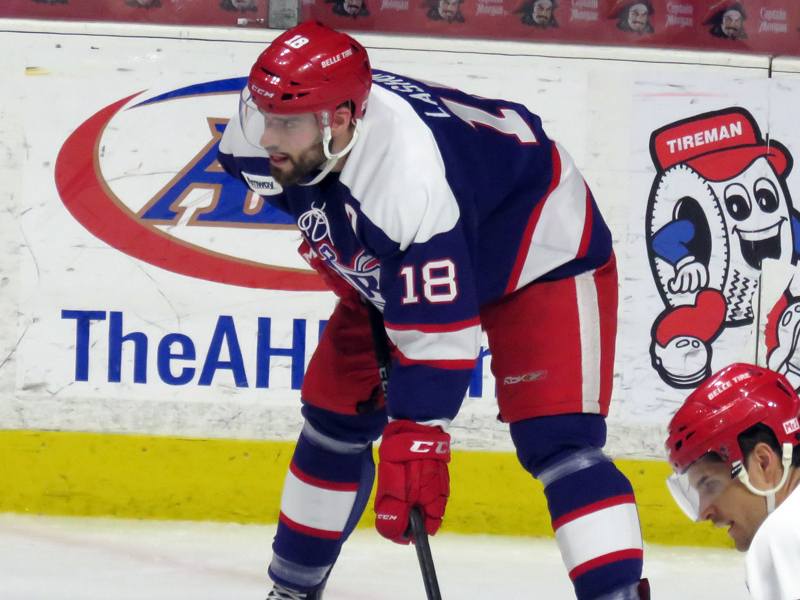 The team did not specify whether this was an emergency call-up or one of their four allotted post-trade-deadline standard call-ups.

I think the move is a little bit weird. Per Ted Kulfan of the Detroit News, Lashoff is a depth call-up as the Wings had only six defensemen on the roster.  In that case, calling up Lashoff instead of someone like Joe Hicketts makes sense, as you’d rather have Hicketts playing in Grand Rapids than sitting in Detroit.

But if Lashoff is just going to sit, that means it’s a standard call-up, and why burn one of those on a guy who’s just going to hang out in the press box?

Lets be clear, Hicketts wouldn’t have saved the Red Wings’ season, so it’s not like it really matters.  It’s just curious.

Random Thoughts: Closing the Joe with a Win vs. a Higher Draft Pick