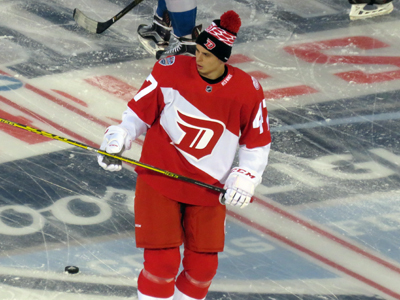 92
0
by Clark Rasmussen
In General News

Aaron Ward broke his second Detroit signing of the day, revealing that the Red Wings have signed would-be restricted free agent Alexey Marchenko to an extension.

Ansar Khan of MLive, who still has me blocked on Twitter so I can’t embed his Tweet, says the new deal is for two years and carries a salary cap hit of $1.45 million.