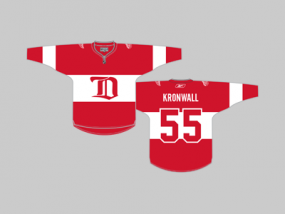 The (True) Summer of Ken