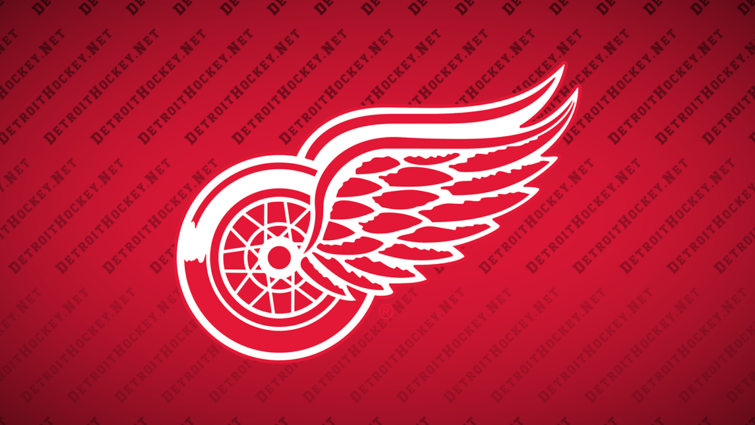 530
0
by Clark Rasmussen
In General

The Detroit Red Wings claimed goalie Magnus Hellberg off of waivers from the Seattle Kraken on Wednesday.

If that name sounds familiar to Wings fans, it’s because Detroit signed him late last season. He made it into one game with the Wings, winning the season finale against New Jersey before becoming a free agent and signing with Seattle over the summer.

It’s the second time Hellberg has been claimed from Seattle this season. The Kraken attempted to send him down to their AHL team, the Coachella Valley Firebirds, on October 3 to start the season, only to see the Ottawa Senators snatch him off of waivers. Hellberg won his only start with the Senators and was back on waivers, with the Kraken re-claiming him on November 10 before waiving him once more.

Per NHL rules, had the Kraken been the only claimant on November 10, they could have sent him down to the AHL without waivers, so it would seem that another team with a lower waiver priority was also interested in Hellberg at that time.

On the Detroit end, the question is why the Red Wings would be interested in Hellberg right now.  Ville Husso has seemingly claimed the starter’s role for the Wings after splitting games to start the season with Alex Nedeljkovic but Nedeljkovic seemingly hasn’t been bad enough to warrant taking a flyer on Hellberg.  It’s possible one of Detroit’s goalies has been nursing an injury – Husso started the final three games of their recent four-game road trip but Nedeljkovic has been reported as healthy – and claiming Hellberg allows the Red Wings to rest the injured goalie without calling anyone up from the Grand Rapids Griffins.

While Grand Rapids has been having goalie trouble – with Sebastian Cossa’s 3.50 GAA a team-best right now – the claim is not likely an attempt to directly help the Griffins.  As he was for the Kraken, Hellberg would be required to clear waivers for Detroit to make it to Grand Rapids.

There’s also the possibility of a goalie trade in the works, though I’m not sure how much I believe that.  If Detroit GM Steve Yzerman were about to move Nedeljkovic, for example, this would give him a backup without needing to take a goalie in return.

I’m getting Eric Comrie vibes from this deal, like in a week we’ll be wondering why it happened.