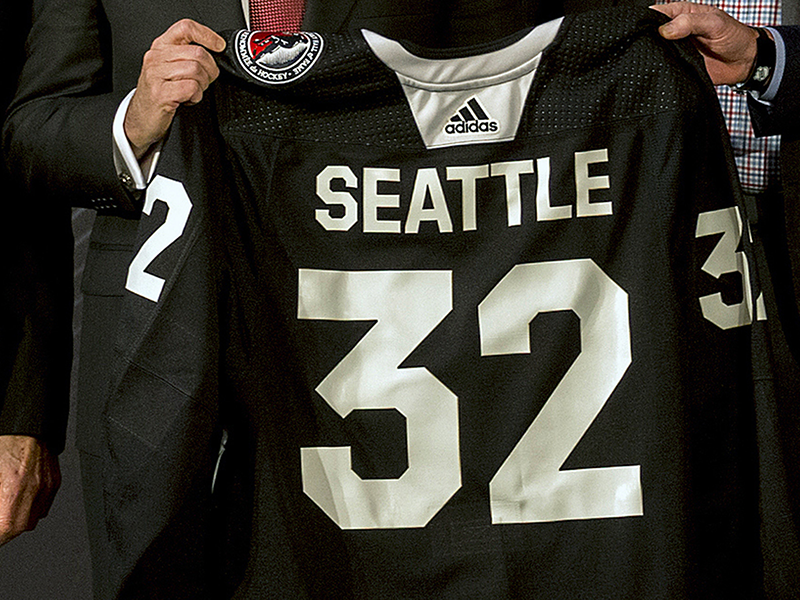 I was talking with a friend about the new NHL Seattle team earlier today, grumbling about how, given how many times the name announcement has been delayed, at this rate the team would launch as “Seattle HC,” short for Hockey Club.

After a minute, though, my friend suggested that the “HC” suffix might not be as ridiculous as it was meant to be.  Seattle’s MLS entry is Seattle Sounders FC, after all, though MLS features many teams with “European-style” names that include “FC” or “SC.”  Nonetheless, it seemed like it was worth a look, and something interesting did come up.

That date stuck out to me because it’s the same time that several of the domains confirmed to be owned by the Seattle NHL ownership group were updated.

Those updates were confusing at the time because the names that were updated didn’t seem to match any kind of pattern.  While there is still no apparent pattern, the timing does seem to imply that SeattleKrakenHC.com is also owned by Seattle Hockey Partners, having been updated in a batch with the others.

Given the existence of this domain and the rumors already present about the Kraken team name, we may be looking at the team’s official name being “Seattle Kraken HC.”

It’s worth noting that, of the 13 team names from their original list of domains in 2018, the only other one represented by a domain in the form of SeattleTeamnameHC.com is the Sockeyes.  However, that domain was registered a week after SeattleKrakenHC.com and was not updated on February 20th.  That doesn’t mean the domain is not owned by Seattle Hockey Partners, just that there’s no visible tie there.

It’s also worth noting that the organization does not seem to currently own SeattleKraken.com, though it’s always possible that they’ve reached a deal to acquire that domain.  Naming the team Seattle Kraken HC could help them get around the need for it.