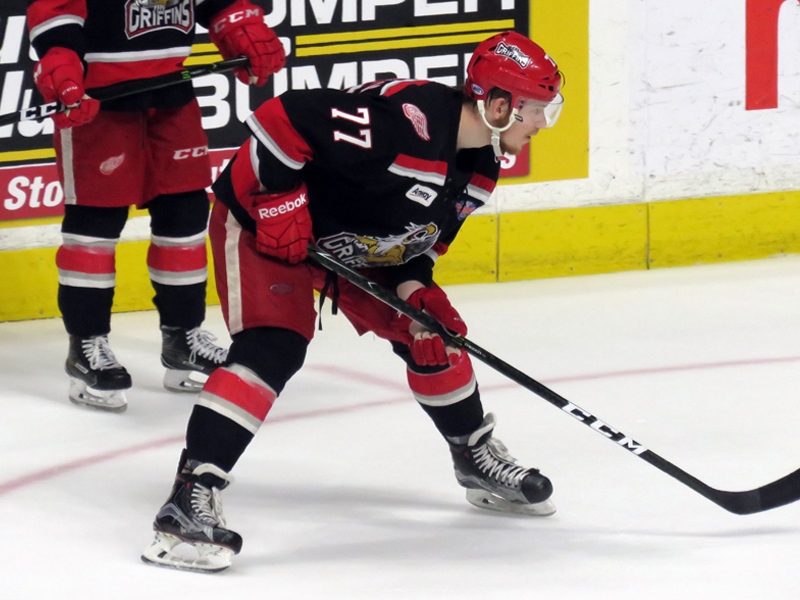 121
0
by Clark Rasmussen
In General News

The Detroit Red Wings announced an octet of roster moves on Monday night in the wake of a series of injuries.

Defensemen Jonathan Ericsson and Trevor Daley as well as forwards Andreas Athanasiou and Frans Nielsen were all placed on injured reserve.  Neither Ericsson nor Athanasiou played in either of the games in the season’s opening weekend.  Nielsen and Daley were both injured in the Red Wings’ home opener on Sunday.

None of the injured players were placed on long-term injured reserve, meaning there is no required amount of time that they must stay on the shelf before returning to the lineup.

To fill their roster spots, defensemen Alex Biega and Oliwer Kaski and forwards Ryan Kuffner and Evgeny Svechnikov were called up from the Grand Rapids Griffins.

Biega had previously been acquired in a Sunday-night trade with the Vancouver Canucks for forward David Pope.

All four call-ups will be available as the Red Wings host the Anaheim Ducks on Tuesday night.