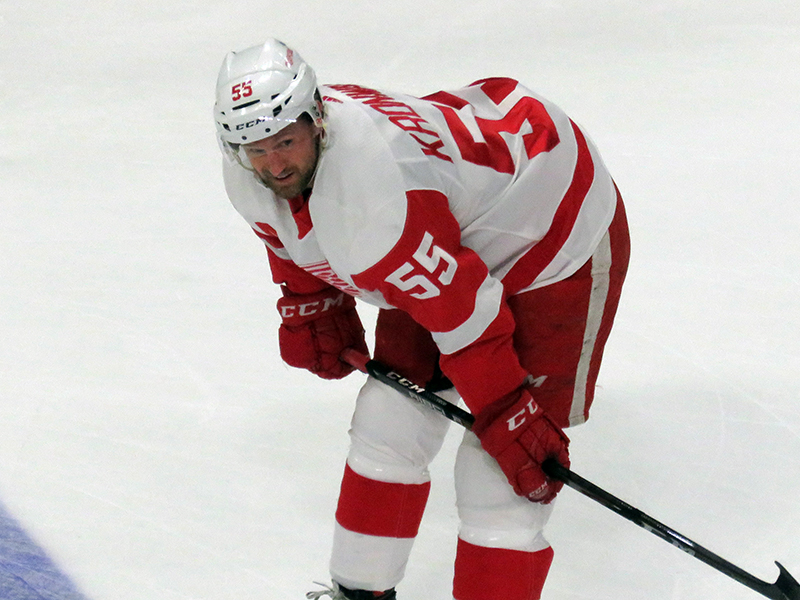 126
0
by Clark Rasmussen
In General News

Via a video posted to the Red Wings’ social media accounts, Kronwall stated, “They say every journey has to come to an end.  Well, my journey as a player for the Detroit Red Wings ends here.”

Drafted by Detroit in the first round of the 2000 NHL Entry Draft, Kronwall spent his entire 953-game career with the Red Wings.  He specifically called attention to that in his announcement, thanking the Red Wings’ organization “for believing in me and giving me a chance to stay with the same organization throughout my whole career.  That’s something I always put a big price tag on and I can’t in words express how grateful I am for giving me that opportunity to keep myself and my family around.”

Reportedly the Columbus Blue Jackets had inquired into acquiring Kronwall as a trade deadline rental last season but then-Detroit General Manager Ken Holland didn’t even ask Kronwall if he would be interested, allowing him to close out his career with the team that drafted him.

Kronwall will move into a position in the team’s front office, as Advisor to the General Manager.