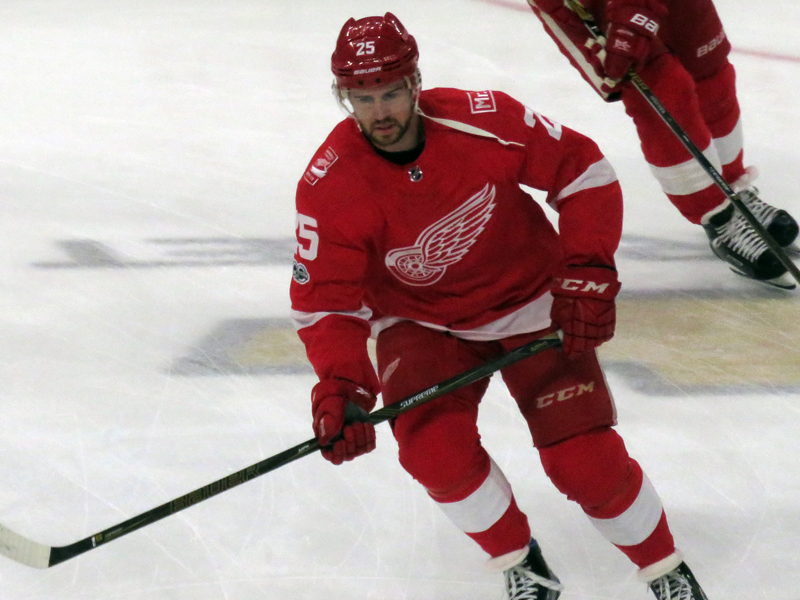 According to Shawn Horcoff, the Wings have inked Mike Green to the much-discussed 2-year extension. Expect the press release today or tomorrow.

Bob McKenzie had previously nailed down the financials of a then-unconfirmed deal.

The move was long-rumored but I can’t say I’m thrilled with it.

With Xavier Ouellet having been bought out and Green brought back, the Red Wings have six defensemen on their roster for next season.  Seven if you count Luke Witkowski.

Dennis Cholowski, Filip Hronek, and Joe Hicketts have all been discussed as possibly ready to jump to the NHL.  The Red Wings have said that they want to get their youth more ice time.  How are they going to do that with six guys already on the roster?

Yes, they could move Nick Jensen.  That’s a possibility that’s been rumored for most of the summer.  If they do, it opens up one spot for three players.

It could have been two spots for three players.

It’s just not necessary and it’s frustrating to see the Wings organization once again talking about playing the kids but not leaving open roster spots available to them.