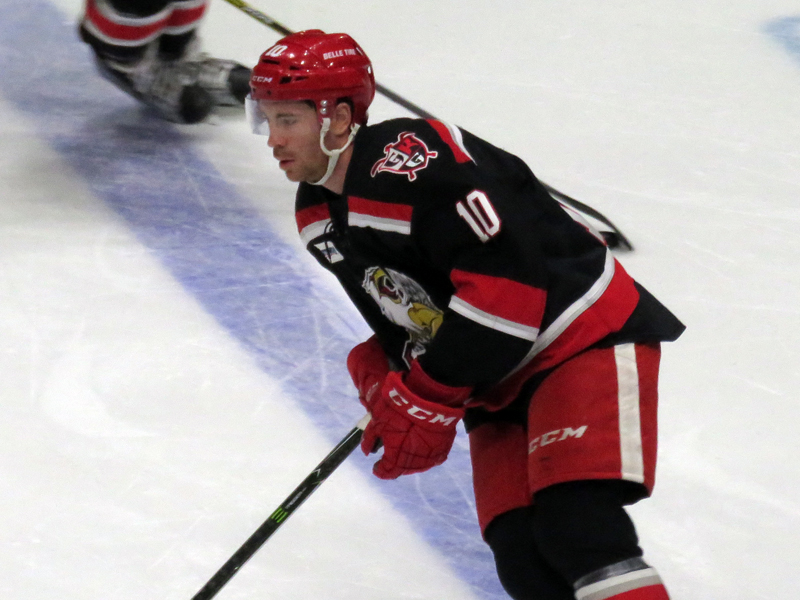 48
0
by Clark Rasmussen
In General News

With injuries mounting, the Red Wings called up center Ben Street from the Grand Rapids Griffins under emergency conditions on Tuesday.

While the team didn’t specifically say who Street would replace in the lineup, the move comes after Frans Nielsen was banged up in Monday’s loss to the Buffalo Sabres.  If Nielsen were unable to go in Montreal tonight, Street would be available to play.

Also pointing to the idea of Nielsen missing time is that Street is the Griffins’ second leading scorer, behind Matt Lorito.  Lorito, however, is a winger, and wouldn’t be as suited to replace a center like Nielsen.

Street is the third emergency call-up currently on the Red Wings’ roster.  Tomas Nosek replaced the injured Darren Helm last night against Buffalo while Robbie Russo has been up for Ryan Sproul for the last several games.

On Last Visits to the Joe