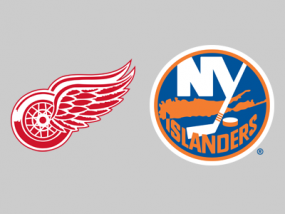 Eaves his coming off of his first career hat trick and is listed as day-to-day.

Tomas Tatar will make his NHL debut, having been called up from the Grand Rapids Griffins to take Eaves’ spot in the lineup. Tatar is the Griffins’ leading scorer, with 29 points in 35 games.

The Islanders are coming off a 2-1 win over the Pittsburgh Penguins on Wednesday, in which they stopped Sidney Crosby’s scoring streak at 25 games. They’re second-to-last in the league but are on a 5-1-1 run.


Request for Help from DH.N