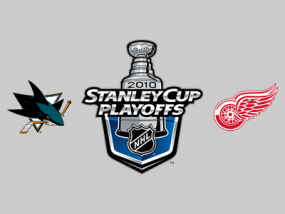 During the live blog over at A2Y, “AndrewFromAnnArbor” posted that the story tomorrow will be that the Wings need to cut down on penalties. If the officiating is going to follow the standard of tonight’s game, the best way to do that might be to not ice a team.

The Detroit News’ Chris McCosky says, “The Wings players gave the referees a pretty good verbal assault on their way off the ice.” Good to see they’re as p*ssed about it as we were but the end of the game is a little late for that, guys.