The Detroit Red Wings announced the signings of forwards Kyle Criscuolo and Riley Barber and goalie Kevin Boyle on Friday.

All three are likely AHL-bound, assuming there actually is an AHL campaign in the coming season.

Criscuolo should be a familiar name to Griffins fans, having played 80 games with the team during the 2015-16 and 2016-17 seasons, winning the Calder Cup with Grand Rapids the second year.

Boyle is a little bit of a surprise as Detroit already has Cal Pickard, Kaden Fulcher, and Filip Larsson under contract for next season.  Given Larsson’s struggles at the AHL level, though, an insurance policy does make sense. 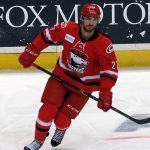 The Red Wings added some veteran depth for the Griffins on Sunday. 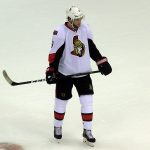 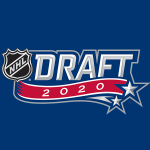 The Detroit Red Wings made Frolunda's Lucas Raymond the fourth overall selection in the 2020 NHL Entry Draft on Tuesday night.