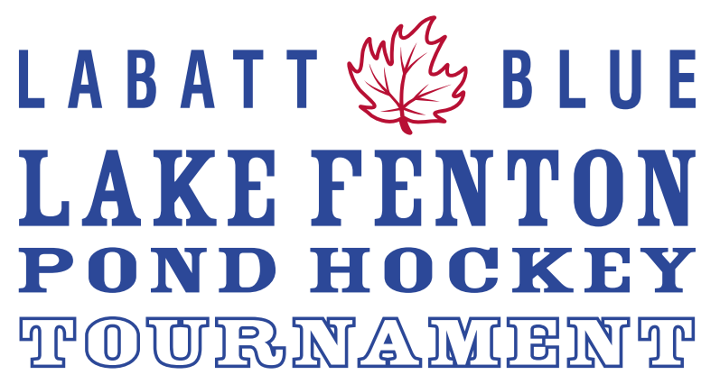 Finally snow has fallen on Michigan and that means the lakes will be freezing soon and pond hockey will be keeping hockey fans busy during this NHL lockout.

There will be eight divisions this year including a women’s division – you just have to be 18 or older to participate in this years event.

“This year we have been selected as one of only four featured events for Labatt Pond Hockey in Michigan,” announced Lapham, “A huge honor since this is only our second year…none of this would have been possible without the support of volunteers and sponsors such as Labatt, North American Breweries, Fabiano Brothers, Yamaha, The Fireplace, Lakeside Market, The Moose, and the Fenton Township Fire Department.”

The winning team from each division will get their team name engraved on the Des Crowley Memorial Cup and receive free entry into the 2014 Lake Fenton Winter Classic.

Registration closes January 9th so get your team together and sign up today!

Event takes place Friday Jan. 18 thru the 20th on Barnum Lake, behind The Fireplace located at 2238 North Long Lake Road in Fenton Township.