Cory Emmerton will take Conner’s spot in the lineup but due to an injury to another undisclosed player, Tomas Tatar has been called up from the Grand Rapids Griffins.

If the unnamed player is able to play in Nashville tonight, Tatar will be sent back to the Grand Rapids Griffins. Otherwise, both Emmerton and Tatar will be in the lineup. 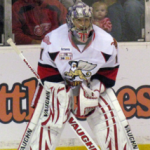 The Detroit Red Wings announced on Monday that they've called up a trio of players from the American Hockey League's Grand Rapids Griffins.

Tatar Says He's Been Called Up

Forward Tomas Tatar tweeted this morning that he's been called up to the Red Wings. 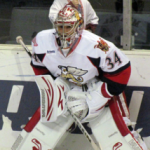