As I just announced over at A2Y, I’m turning the game off now. The Avs just scored twice on power plays from penalties that had no right being called in this game.

The NHL won’t do anything about it’s awful, inconsistant reffing until people start to turn games off because of it. Tonight, I’m doing my part. See you guys later. 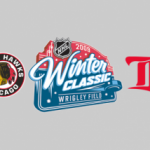 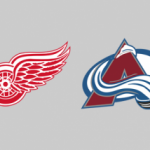 I've talked a couple times about the Red Wings not deserving some of the points they've gotten this year. Games where they just happened to "turn it on" for long enough to get a couple goals and pull out a win or force OT. Had Saturday night's game ended with a Detroit victory, I think that might have been another one of those times.

Taking a look at a possible roster for the Red Wings' 2020-21 campaign.