Ansar Khan blogs that Chris Chelios thinks the Wings will play the Rangers in the last-ever event at Yankee Stadium.

Tickets would probably be a fortune but I’d be all over that. It’d be two large-scale games for the Wings next season, though, with the Ford Field double-header game still proposed. I’d imagine the NHL would want to limit that. 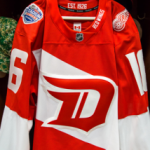 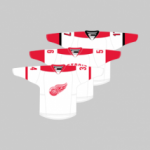