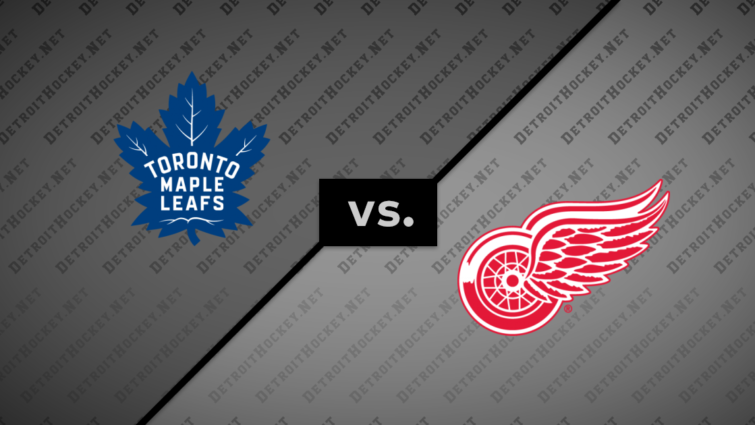 Stupid Stat of the Day: All-time the Red Wings have points in 75% of their games played in Toronto on a Saturday night after having hosted a team other than the Maple Leafs in Detroit the night before.#LGRW #RedWingshttps://t.co/20T9h97pJc pic.twitter.com/ygaoPRDZtY